The new iMac Pro and the Homepod may be stealing the show, but the biggest Apple news is located under the hood.

Things that are relatively simple such as a file manager, drag and drop, and a full size digital keyboard for the new iPad Pro do not appear spectacular, but make the tablet a much better tool for professional applications such as photo editing and page editing.

Just like the new Apple filing system (with instant duplication also for bigger files) and the application of Metal as turbo for graphics and video (up to 10 times faster)  the new Mac OS, High Sierra, will make the Mac user more productive and further enhance working with a Mac.

Superior hardware
Apple has not forgotten the hardware. The new superfast processors and the possibility to add work memory, together with the new screens will make the whole line superior.

Especially the new screens with greater colour reach and improved clarity will make an impression on potential clients. They will appreciate the speed of the colour build-up and see a new benchmark for graphic work stations.

The fact that Apple has lowered many of the prices and the fact that the products are immediately available will undoubtedly also influence Apple´s turnover and customers´ willingness to buy.

We are now waiting for the new iPhone which is expected to get its own event this autumn. If its specifications are close to those of its competitors, or possibly even exceed those, Apple will finish the year on a high-note despite criticism. 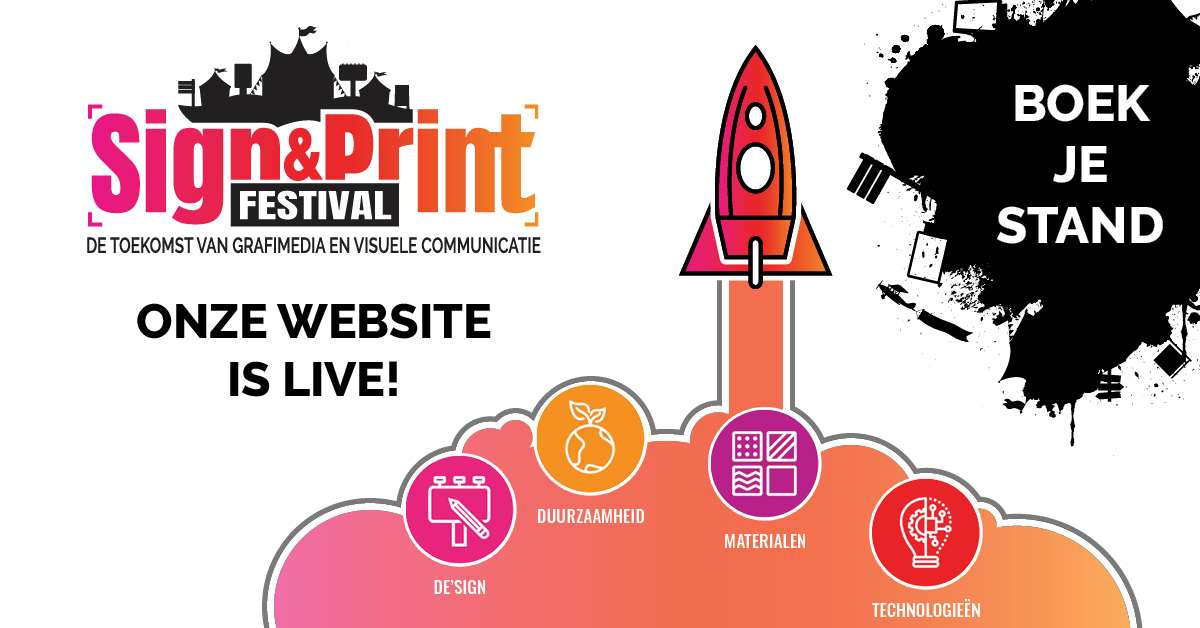 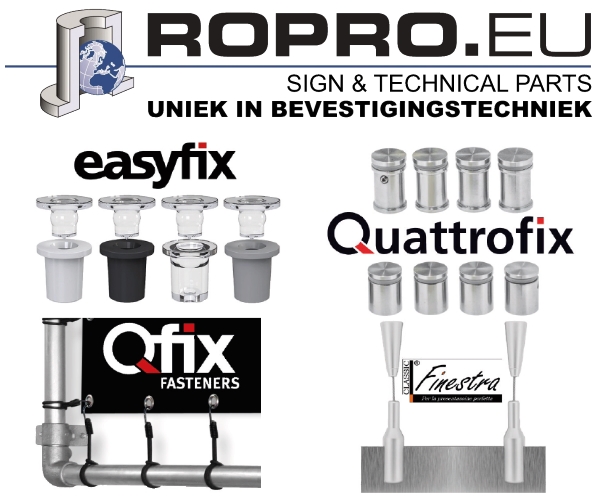