International brands are confirming their confidence in IPEX 2017’s new format and vision, with major signings rolling in consistently as the year develops. Since the New Year, Friedheim, Morgana Systems, part of the Plockmatic Group and pressXchange have committed to significant stand space at the show, which will return to its business-centric NEC location when it begins on October 31st this year.

Long respected as the industry’s major sales event, IPEX’s exhibitor profile is gaining momentum and shows no signs of letting up. Friedheim International, which supplies a range of renowned finishing equipment and solutions for processing applications in commercial and digital print, binding, packaging and converting, has hailed its return later this year.

Friedheim’s Mark Bristow, Managing Director, comments: “As a long-standing supporter of IPEX, the announcement of its return to its traditional home at the NEC is very welcome.

“The venue’s central location, as well as the amount of equipment that will be on display at IPEX from ourselves and other leading suppliers, only goes to highlight the importance of the event. The fact of having so many processing solutions for different market sectors on view under one roof will guarantee a healthy attendance.”

Morgana Systems, which manufactures in the UK but sells its innovative post-press equipment world-wide, has also signed up to IPEX 2017. Ray Hillhouse, Vice President for Offline Business at Morgana Systems, says: “IPEX is still the exhibition that the UK print industry talks about, looks forward to, and the one that people will put in their diaries as the show to attend.

“As a company we enjoyed a very successful IPEX at the last outing of the event and are looking forward to a very positive outcome this year as well. It’s the ideal event for launching new products to UK printers, as we have proved at previous shows, and we expect some new equipment developments around that time.”

The potential for engagement with a broad print community is also crucial to pressXchange, the leading international site for used printing and packaging equipment sales, which serves more than 170,000 users in 180 countries. Zeke Taiwo, Sales and Marketing Director at pressXchange, is enthusiastic about the event: “We’re delighted to partner with IPEX 2017 as it’s great for us to align with an event that has such a long history of success on an international level.

“IPEX offers a perfect platform for people in the industry to get together face-to-face and therefore helps us to deliver on our own focus: connecting people within the used printing equipment market and being the go-to place for used machines. We will fully support IPEX in attracting as large a crowd as possible for 2017 and help to make it their most popular event yet – which in turn will give a positive boost to the industry.”

In addition to its stand, pressXchange will welcome visitors to a business lounge area, where they can explore, with the company’s professionals, various commercial decisions based on used equipment. Printers may be looking to release capital via a trusted channel by selling older machinery, or to enter a vertical market cost-effectively with a second-user purchase. The pressXchange-IPEX partnership acknowledges current equipment strategies in the industry and adds to the show’s rounded view of printers’ likely investment pathways in 2017.

Also in attendance will be IPIA, the association for Trade Manufacturers and Professional Print Buyers, which will bring a Trade Village of its Associate Members to IPEX 2017. Supporting trade print and marketing communication buyers and suppliers, the IPIA’s reputation for international sourcing and relationships with print buyers adds greatly to a roster of visionaries dedicated to creating a show of value to printers of all denominations.

“Each company in this round of new signings has a history of promoting print and championing the industry,” comments Rob Fisher, IPEX 2017’s Event Director. “With exhibitor bookings rolling in and some highly original content programming still to come, we are confident that IPEX 2017 will be an event where there will be something inspiring, commercially attractive and educational for everyone.”

IPEX has a long history, dating back to 1880 when it was organised and sponsored by the British Federation of Printing Machinery and Supplies in conjunction with Industrial and Trade Fairs.

IPEX 2017 is scheduled to take place from 31 October – 3 November, at the NEC, Birmingham, UK. The focus of this event is print in action, and it will showcase innovation and print technology. IPEX 2017 will deliver over 400 exhibitors together with over 20,000 buyers and senior decision-makers from the UK and rest of the world. 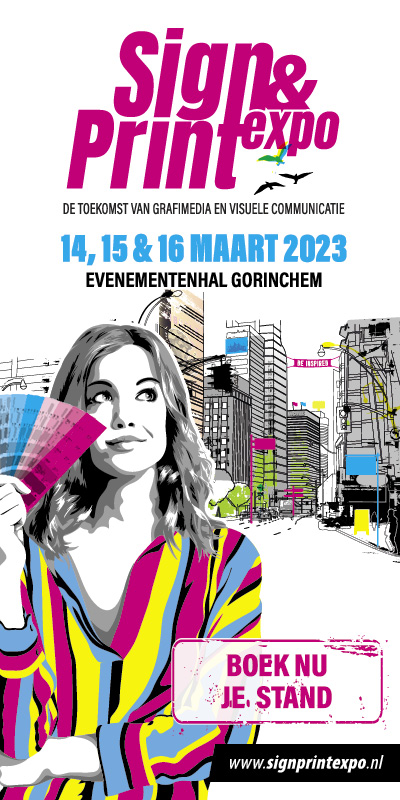 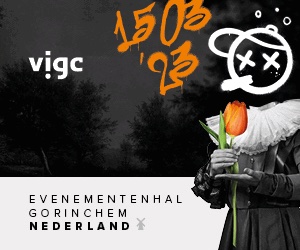